It all started the Summer of 2007. Michelle and Dima were introduced during a friendly game of bowling (planned by their friends) and, a few weeks later, they were set up on a date to a wedding. They fell in love that summer and, since Michelle was moving to Memphis for school, they decided to embark on a long distance relationship. Michelle would spend her school breaks in Baltimore, while Dima would find any chance to visit his beloved! After graduation, Michelle completed a one year residency in NJ, during which she came home every single weekend, riding the train. Now, they’re finally reunited, and are planning for their future together. 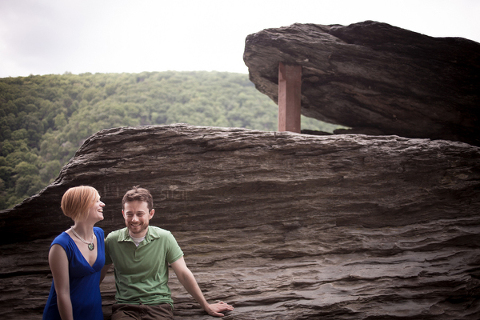 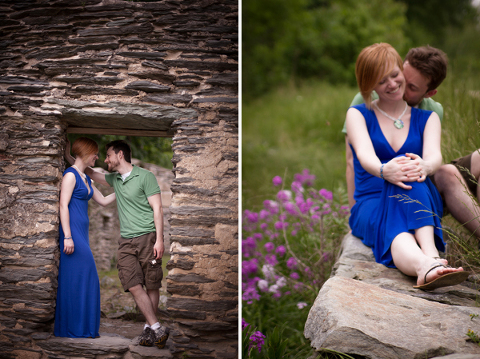 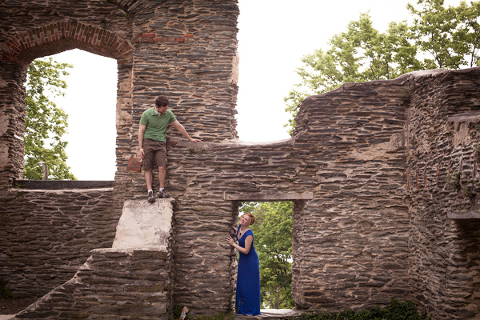 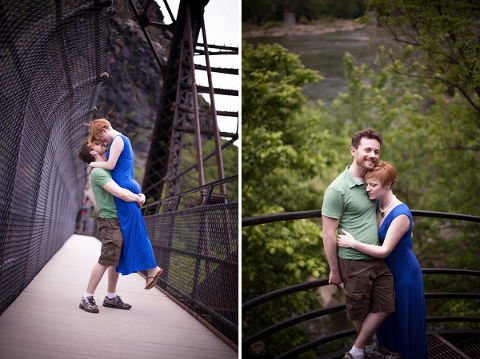 A special thanks goes to Coshi Productions for submitting to us via Two Bright Lights!