We are loving these lush blooms in today’s Beth El Synagogue Wedding by Artful Weddings. Anne of Artful weddings tells us how this adorable couple met and got engaged, “In 2013, Brooke and her roommates hosted a New Year’s Even party. Ethan, who was living in DC at the time, was invted by a friend of Brooke’s. They talked briefly that night but the next day, Brooke came downstairs to find Ethan sitting on their couch. They talked for several hours that afternoon and two nights later, Ethan returned to Baltimore for their first date (ironically, Brooke’s parents also met on New Year’s Eve). The day of the proposal, Ethan insisted that Brooke cancel other plans she had with coworkers. It was an unseasonably warm Saturday in late December and they walked from Canton to Fells Point, stopping to do a few errands along the way. Ethan suggested they grab a drink at Gordon Biersch, an unassuming spot so Brooke would not suspect anything. Afterwards they walked along Bond Street to the water. Ethan, who was known to leave post-it notes around Brooke’s apartment, gave Brooke three post-it notes: #1: I Love You, #2: You are beautiful in every way; and #3 Today is 20. Confused by the last one, Ethan explained that a week earlier when they were talking about when they might get engaged, Ethan compared their relationship to a tennis rally – both are avid tennis player – and that when they hit a rally of 20, he would be ready – but they were only around an 8 at that time. After Brooke accepted his explanation, Ethan asked Brooke to marry him! The couple now resides in Canton and spent their honeymoon in Hawaii!” 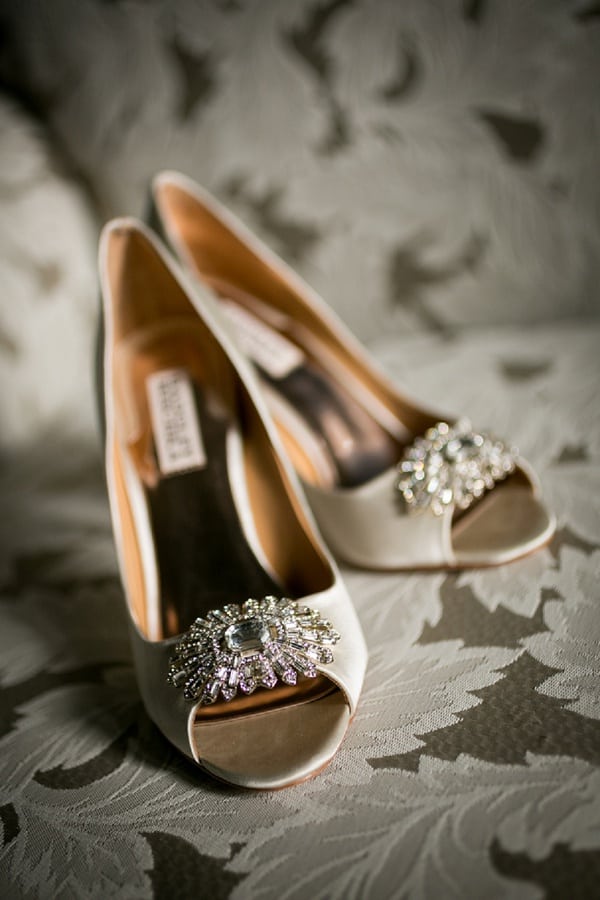 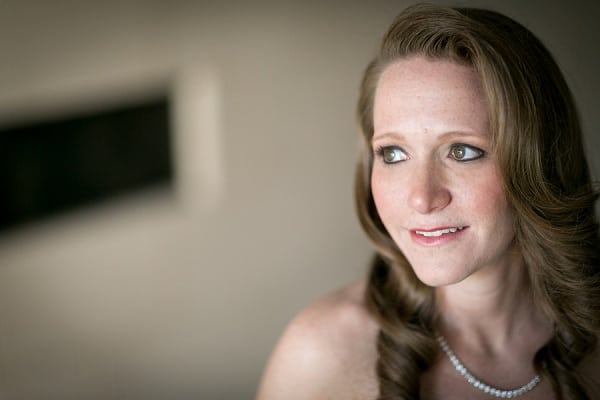 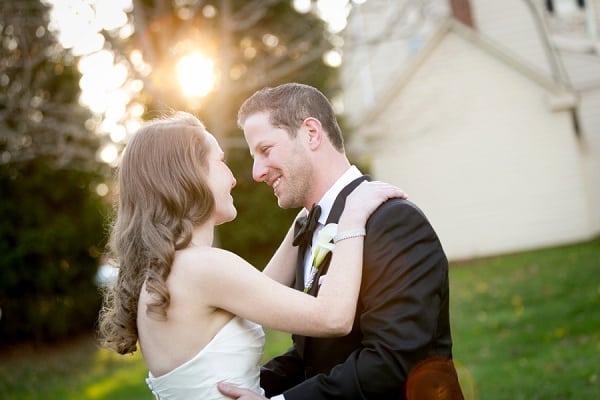 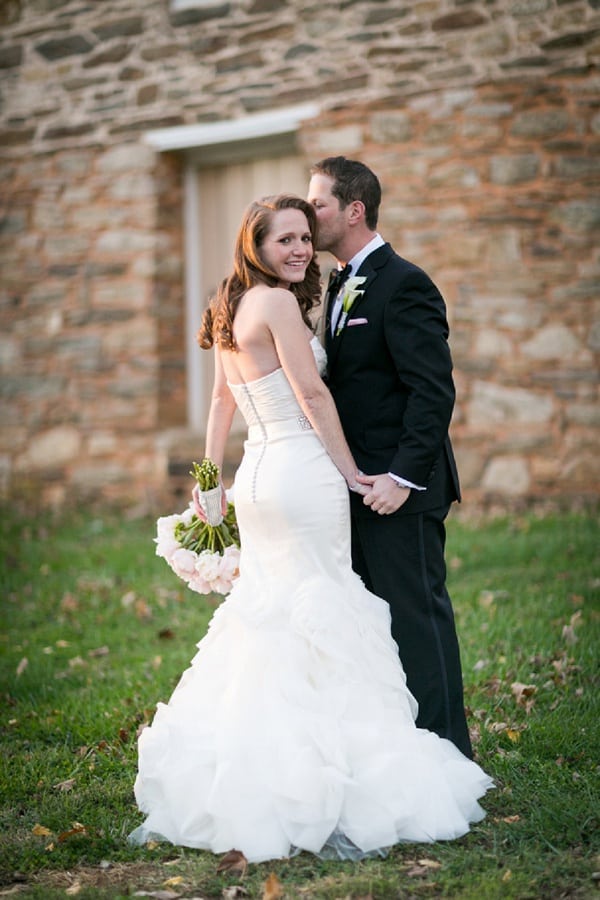 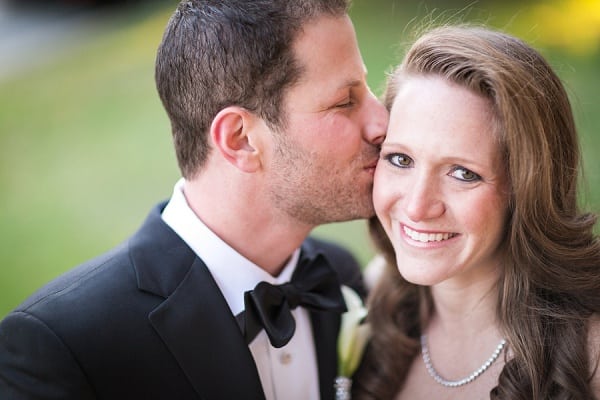 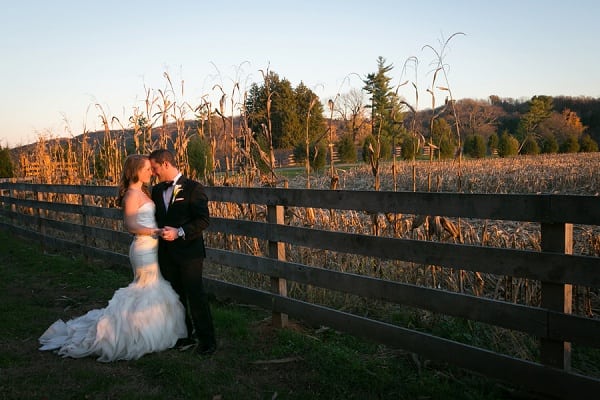 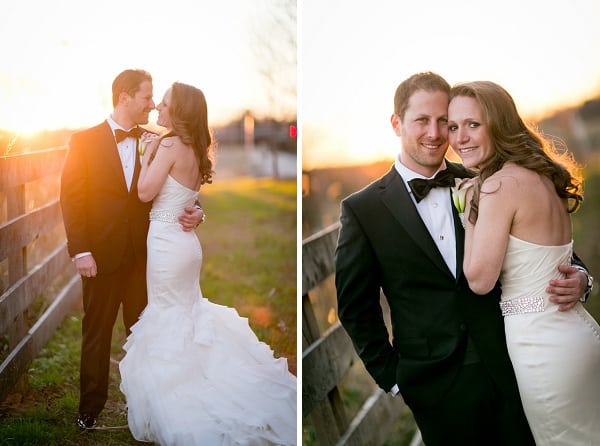 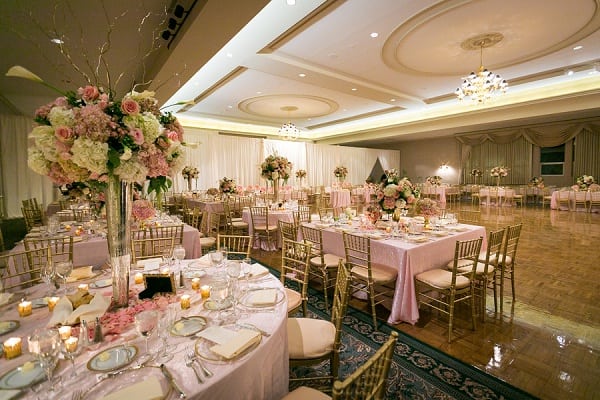 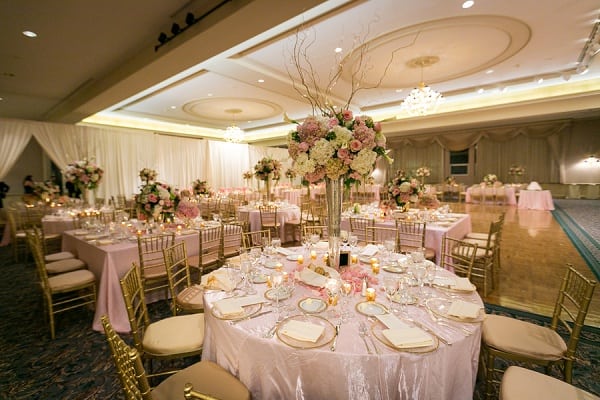 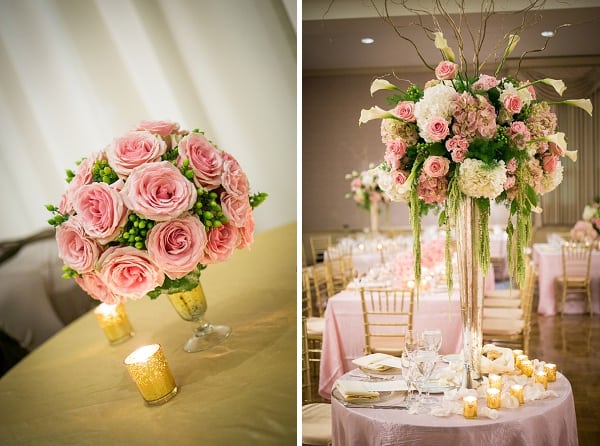 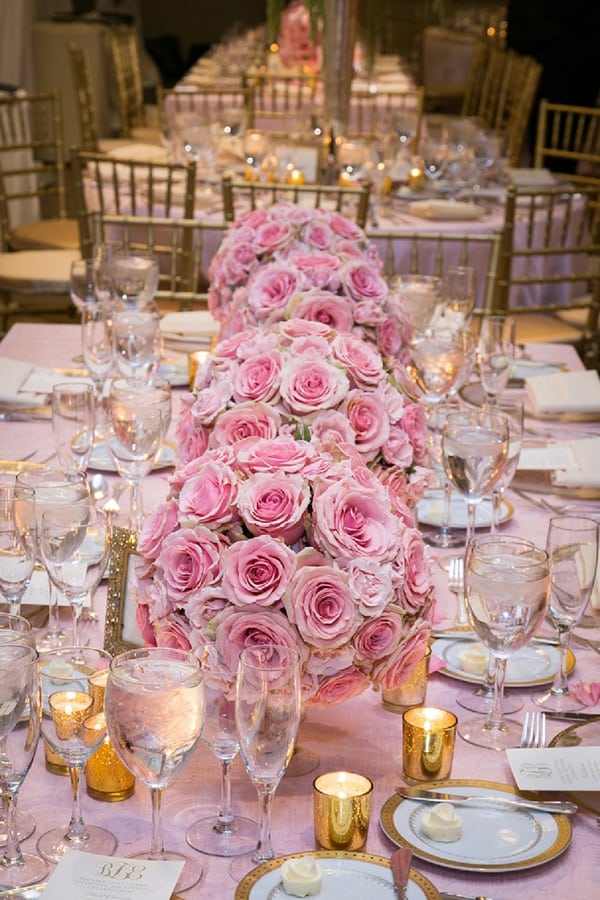 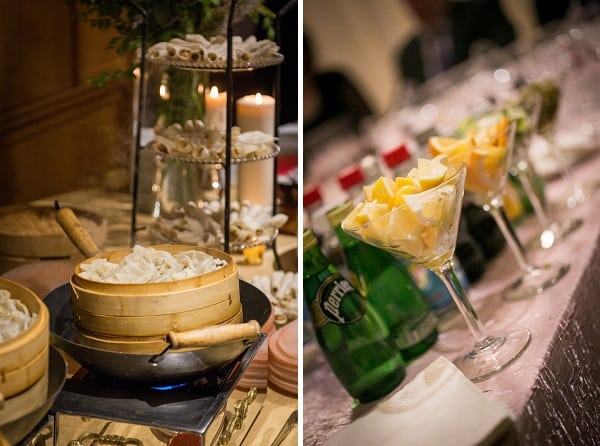 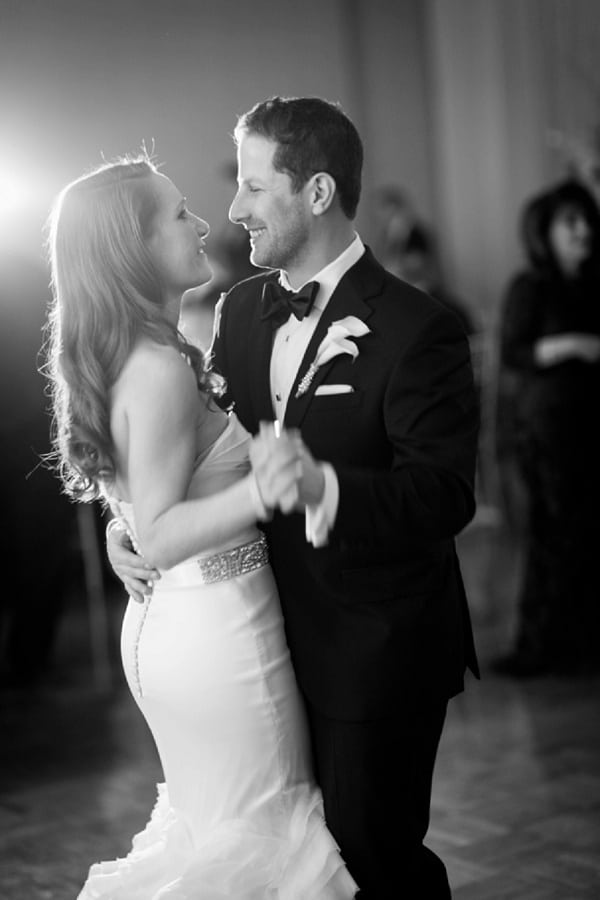 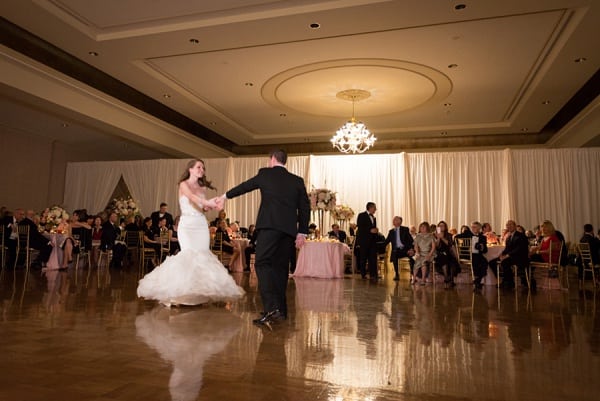 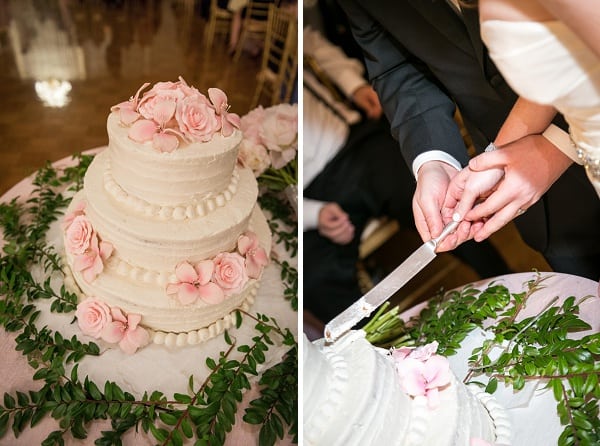 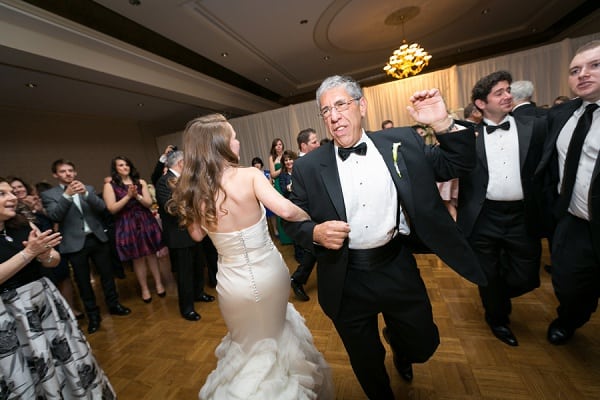 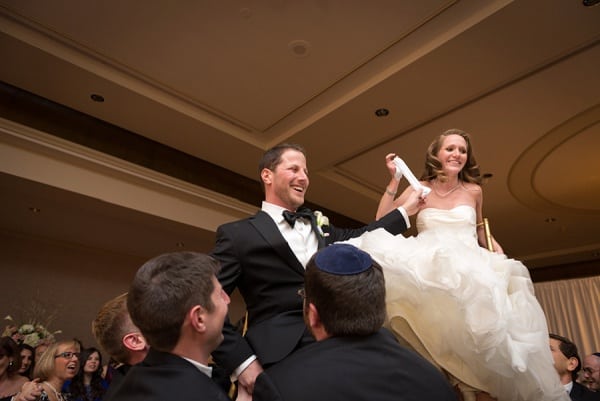