Today we’re excited to share yet another beautiful destination for all of your travel lovers out there. Nessa K Photography sent these breathtaking images of her trip to Europe over to us and we’re simply smitten! And hey –  we even spot some talented photographers in this post: Sam Hurd and Dylan & Sara!

From Nessa: “Going to Europe felt like I had won a contest. Like it was a prize I had won and I owe someone hugs and thank you letters. I drifted on a lake on a rowboat in Versailles, I took naps on the cold rocky beaches in northern France, had waffles stumbling around a concert in Brugges at midnight, I took trains through the Netherlands, Belgium, and rode into Paris with a week of traveling already under my belt.

I’ve seen it so many times in movies, but… to live it. To see fireworks exploding behind the Eiffel Tower, to wake up in a medieval town with nothing to do but explore, to fumble through broken French ordering pastries at a patisserie because everything you’ve done has gotten you there.

With all the pictures I’ve taken, I will be the first to admit that the photos are not the reward. However, they’re the best part of it all because they are proof of the experience. All photos are expressions of ideas and events. They’re meant to encapsulate how it felt to take naps in grassy fields with three other amazing people. To take you back to each one of those moments and for you to feel their glory. And I’m so glad I get to share them with you now.

On the first day, Sara and I went to buy desserts, explore, and shop a little. I spent an evening watching Perriot le Fou alone in the bedroom of the apartment. And Versailles! Versailles is amazing. Lying in the grass in the gardens with royal music playing, renting a boat for 13€ and taking turns rowing and taking photos on the water. In July Paris was hot, but not sticky and we laid in the grass and sat on steps and benches more times than I can count. We had dinner with Parisian photographer (Texan native) Stacy Reeves and her husband a few times. They took us to Bastille Day and we sat on their blankets to watch the fireworks, had us taste rose macarons at Ladurée on a rooftop, then took us to Marais for more exploring.

And this is how I remember Paris.” 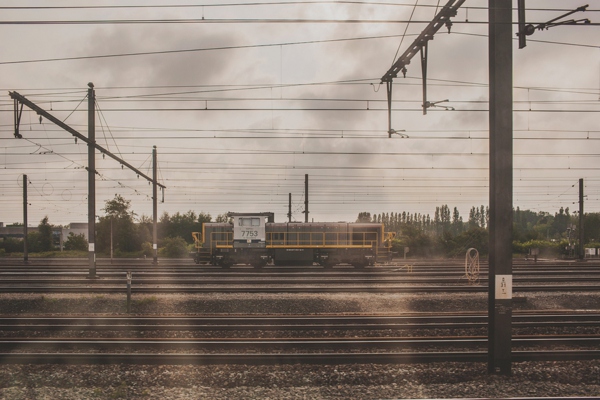 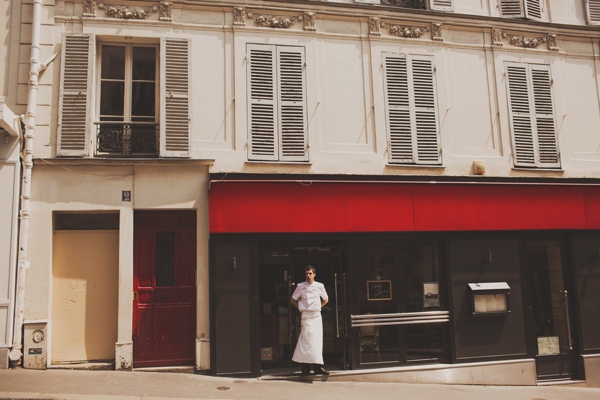 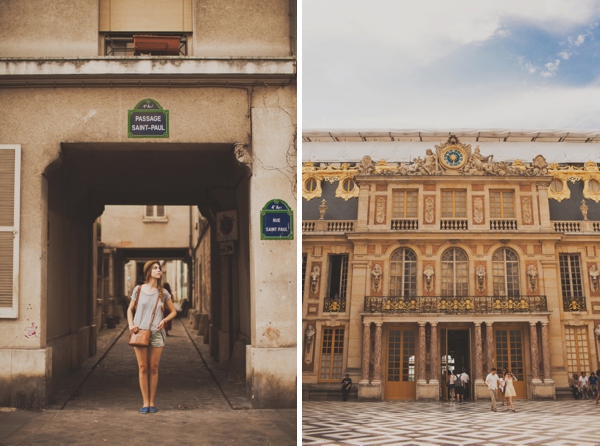 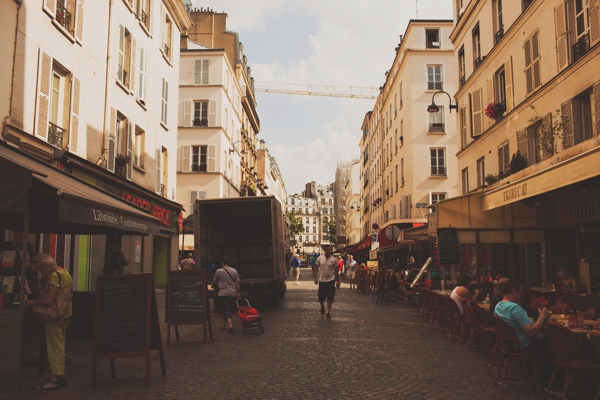 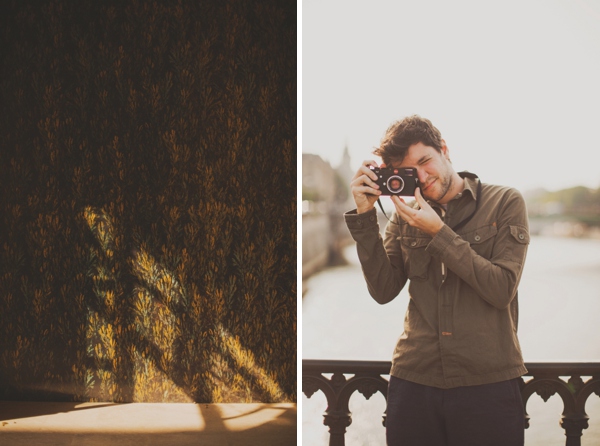 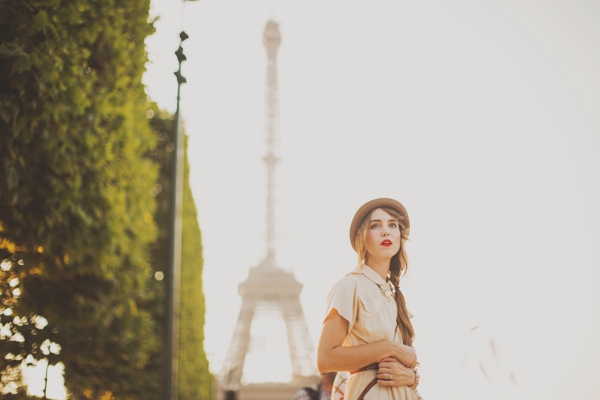 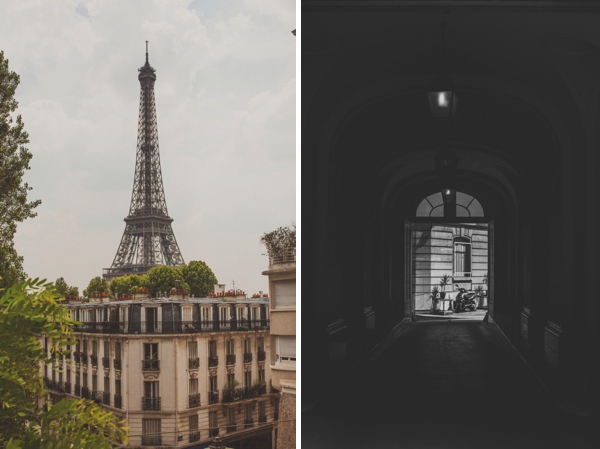 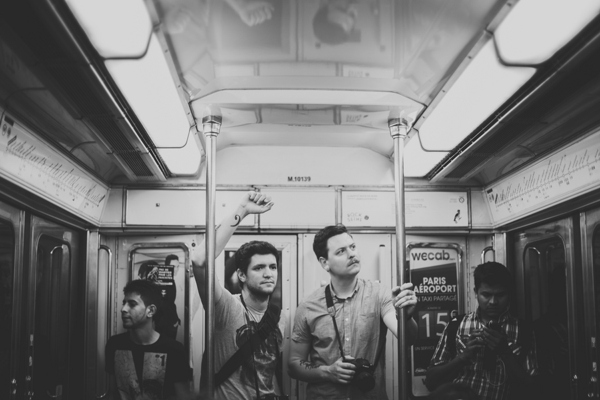 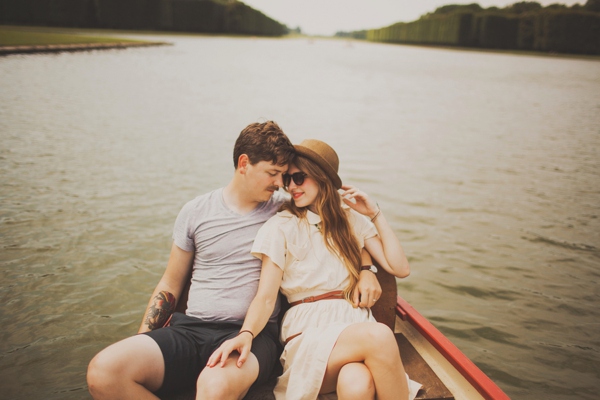 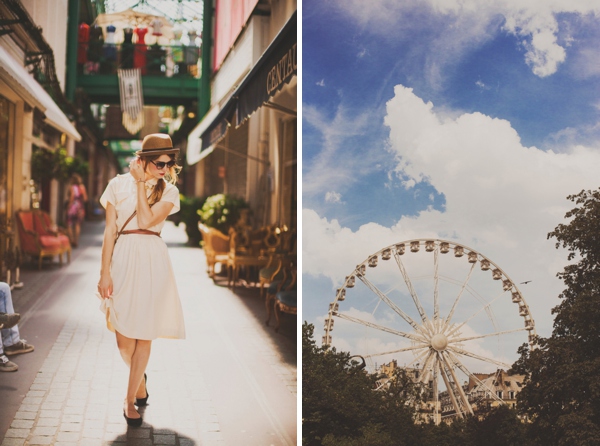 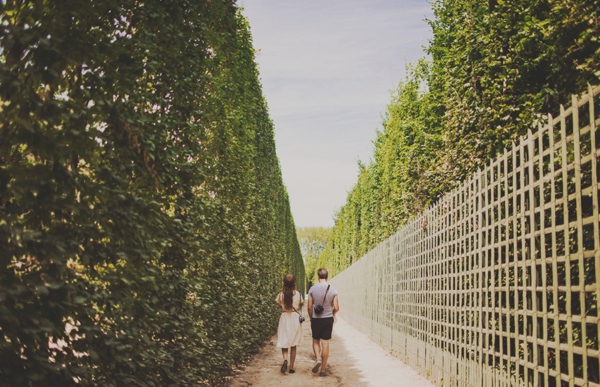 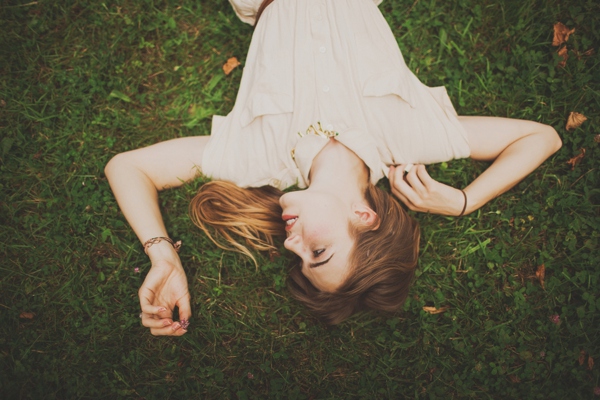 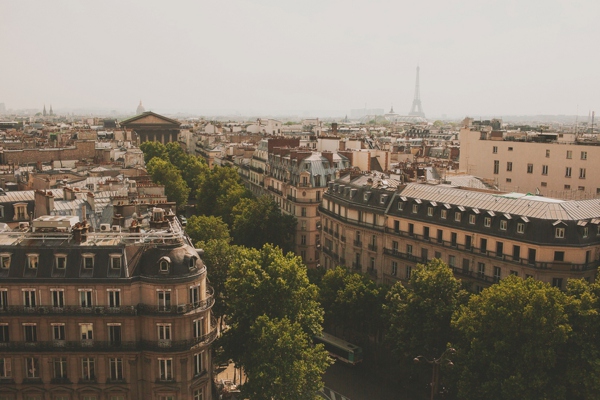 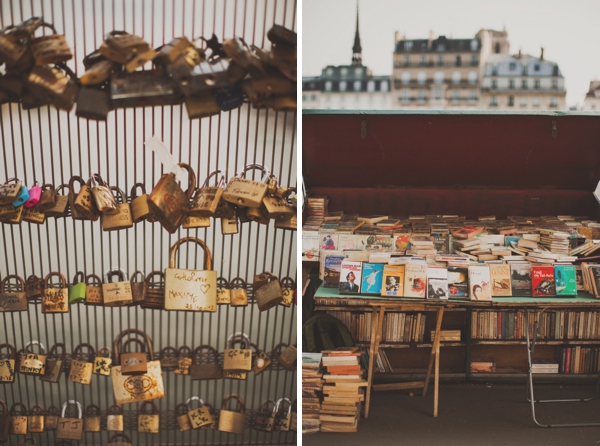 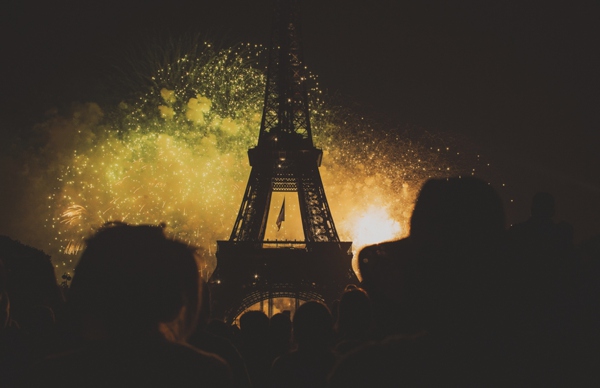