Our sister city, the nation’s capital, may seem to be all business- but we know that it is also beautiful and the perfect setting for a couple’s engagement session. Today’s e-session from Photography By Brea is not only gorgeous, it comes with a super sweet proposal story!

From the photographer: “A few weeks before Christy’s birthday, Roger had her save a night so he could take her out on a fancy date to celebrate. She was immediately feeling suspicious that a proposal might be coming, since it was unlike Roger to plan any date weeks in advance. 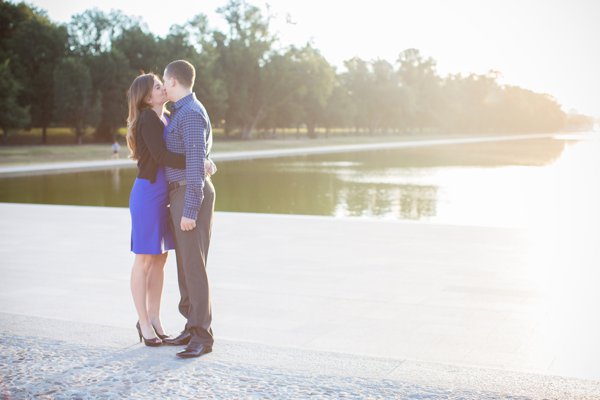 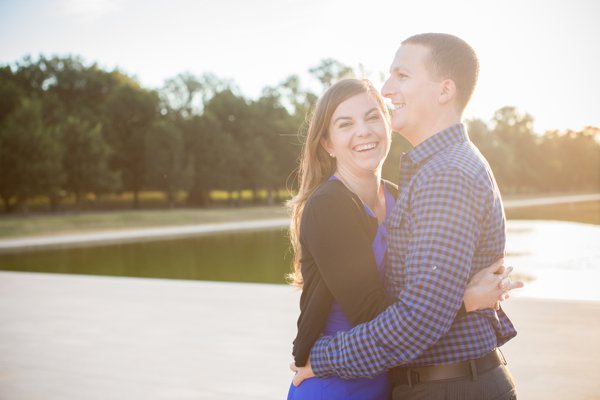 The night they picked rolls around, and he comes to pick her up… in regular clothes. She had told him that her dream proposal would be him proposing in his Navy uniform. Seeing him show up in regular clothes meant to her that this wasn’t anything unusual– they were just celebrating her and her birthday! Fine by her. 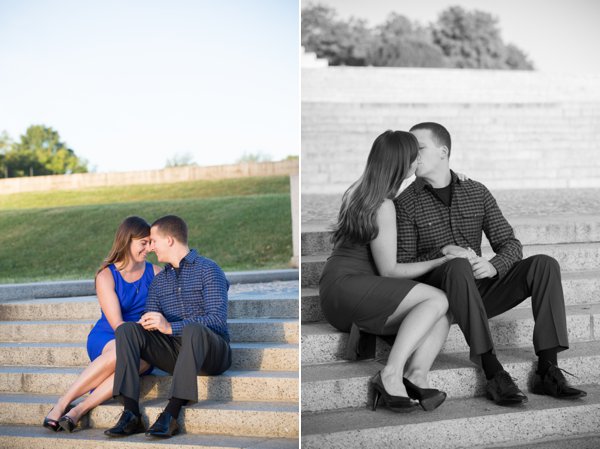 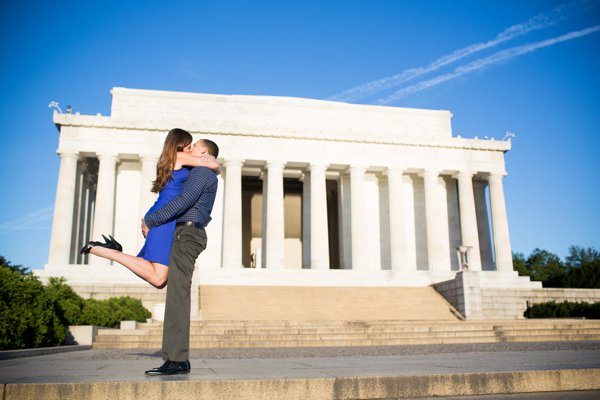 They start the night off by getting cocktails before heading to Martin’s Tavern where they had reservations for dinner. They arrive at Martin’s and Roger excuses himself to the restroom. While he’s gone, the waiter entertains Christy by telling her the specials, and then giving her the history of the restaurant and even the history of their booth. The booth they were seated at was the exact booth where JFK proposed to Jackie O! 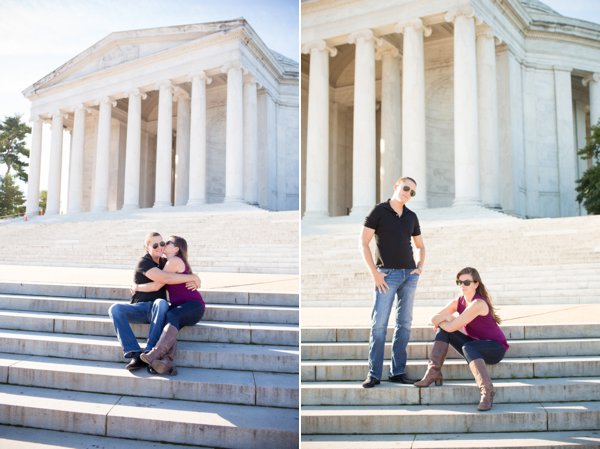 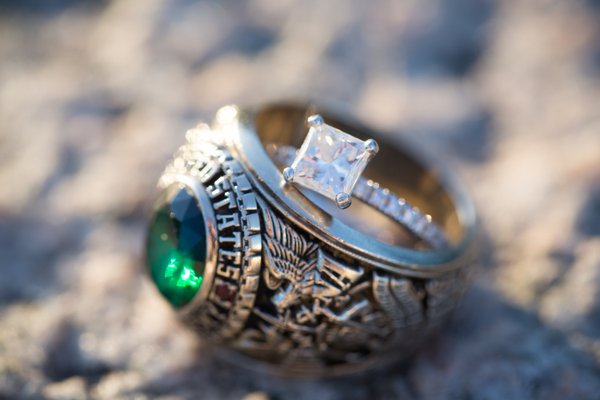 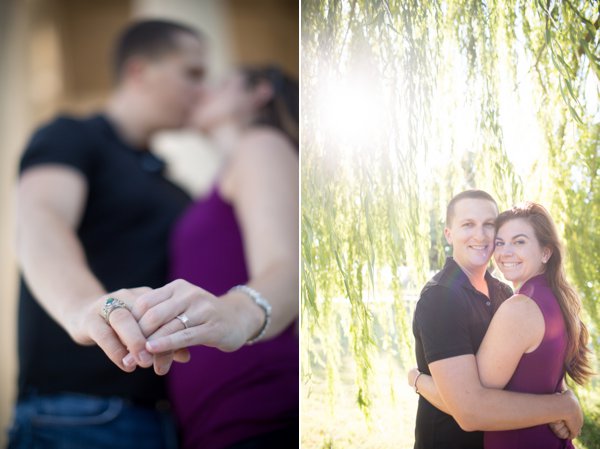 The waiter excused himself and comes back with a bouquet of red roses, explains to Christy that today is the 60th anniversary of the famous proposal, and that each year on the anniversary they bring flowers to the table… and then out comes Roger in uniform.” 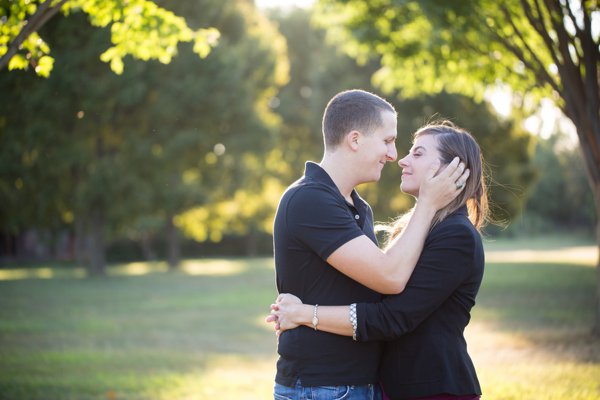 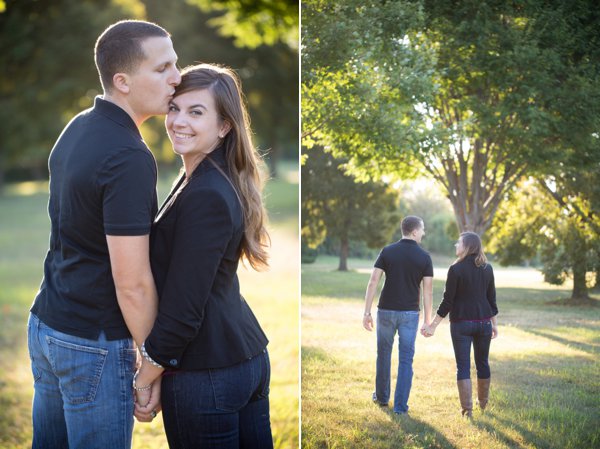 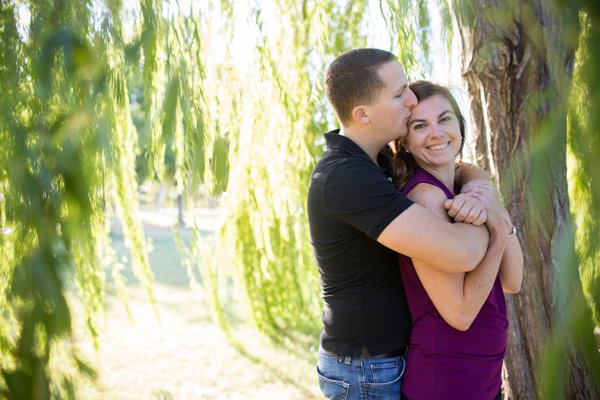